BlizzCon, the pinnacle gaming convention of our year. Where new games and features get announced, the future of games are determined, and eSports run rampant.  So what will BlizzCon 2016 bring? While only Blizzard employees truly have the answer to this question, we can make some pretty good guesses (combined with a touch of wishful thinking).

If you we’re lucky enough to get a ticket and have enough cash to actually go, congratulations fellow geeks. You are about to embark on a journey many a privileged gamer have ventured before, but even more still dream of achieving.

We will be updating this post as more information becomes available, so be sure to bookmark this page or share it. BlizzCon 2016 – What To Expect:

Tickets are sold out already but we gather that you’re not reading this because you actually still want a ticket, no, you now how hard it is to get your hands on a ticket. For the rest of us there’s the virtual ticket that will unlock this year’s commemorative BlizzCon in-game goodies and the Goody Bag. The Virtual Ticket also grants access to this year’s online merchandise sale (starting in October!), featuring BlizzCon 2016 commemorative items and all new, never-before-seen merchandise.  Complete your virtual BlizzCon experience in the comfort of your home.

The uaual costume and talent competitions will no doubt happen again, but we have no official information on this yet.

Blizzard is once again planning a special pre-BlizzCon benefit dinner the evening of Thursday, November 3 in support of Children’s Hospital of Orange County (CHOC), where guests will have a chance to meet and chat with developers, artists, community team representatives, and others from Blizzard.

The world’s best StarCraft II players will descend on BlizzCon again this year to compete for the title of WCS Global Champion and a share of the $500,000 Global Finals prize pool. Last year, Protoss player Kim ‘sOs’ Yoo Jin claimed the title in a thrilling 4–3 final. Will sOs be at BlizzCon again this year to defend his title? Will the final match pit Protoss against Zerg once more? It’ll be months before we know the answers, but there are sure to be plenty of epic encounters in the meantime.

For more information on this year’s StarCraft II World Championship Series, head over to theofficial WCS site. Check out current standings to see which players are closest to earning their tickets to BlizzCon, and put both the schedule and videos sections to good use to ensure that you never miss a match.

The 2016 World of Warcraft Arena World Championship is about to kick off—and for teams across North America, the battle begins in just a few weeks.

This year Blizzard is partnering with Major League Gaming to produce the entire North American Road to BlizzCon, including all three qualifier cups. Over the years, MLG has played a major role in World of Warcraft’s development as an esport, and it’s exciting to be working with them once again. Additionally, the fine folks from GCDTV will be joining again, working behind the scenes with MLG to make sure everything runs as smoothly as possible.

For all the qualification details see the official post here.

The first points-giving event of the 2016 Hearthstone Championship Tour will take place at DreamHack Winter 2015 on November 26–29. Players are once again eligible to earn points through Ranked Play starting December on their quest to reach the Hearthstone World Championship at BlizzCon on November 4 and 5.

Based on feedback from last year’s tournaments, Blizzard made some changes to the tournament in 2016. for all the details see the official site here.

5. Heroes of the Storm Fall Championship

The 2016 Heroes of the Storm Global Circuit consists of Spring, Summer, and Fall Championships. In each of these three distinct competitions, teams battle it out through a series of tournaments to determine which 12 will represent their regions on the global stage.

The Fall Championship will culminate at BlizzCon 2016, boasting a prize pool of $1,000,000—and based on their recent play, there’s no reason to think that last year’s champions, Cloud9, won’t be serious contenders to take home the prize at BlizzCon. Can captain Derek ‘DunkTrain’ Arabian lead his team to victory at BlizzCon for the second year in a row? Will Murky picks again elicit cheers that echo throughout the convention hall? We can’t wait to find out!

Head over to the Heroes of the Storm esports page for all of the latest news from the Global Circuit as well as a schedule of upcoming events.

Ready your cameras and prepare your sewing machines—it’s time to start your preparations for this year’s BlizzCon contests! All contests from BlizzCon 2015 will be returning once again—Costume, Talent, Art, and Movie—and we’re eager to see what you talented folks have in store!

Registration info and official rules are coming soon, but if you’d like to start planning your creations in advance, here’s a bit more information on what to expect.

Check-out all the details on the cosplay, talent and art contests here.

This is what we’re all interested in…the new announcements! We’ve mentioned each of Blizzards games below with the possible, rumored and confirmed announcements already known:

With the Warcraft movie now in theaters for only 1 week (at the date of writing this post) we know how well it did overseas. The Duncan Jones Warcraft movie has performed exceptionally well overseas. It opened in over 20 countries around the world before it opened in the United States, including France, Germany, the UK, Sweden, Hong Kong, and many others. Though “Warcraft” has only made under $25 million in the U.S., it has made over $280 million worldwide, much of that stemming from the Chinese market.

Can we expect a Sequel announcement? if so what will it be? 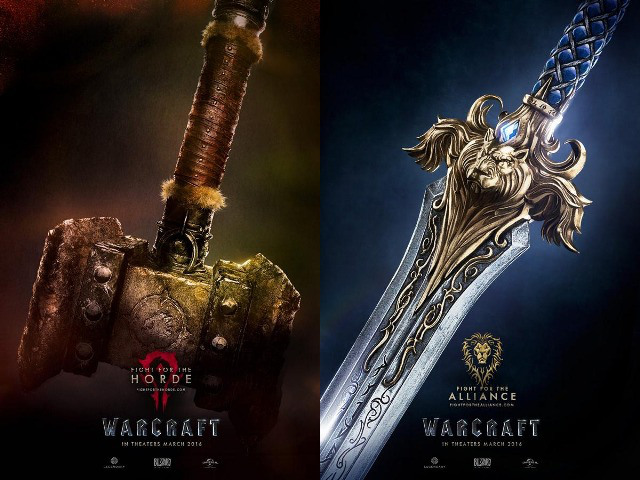 The Old Gods expansion is live and roaring and a huge success. This is sure to keep the momentum for Blizzard and this entertaining HearthStone card/turn-based game. Chances are we will get a solo-player feature for the old God’s? A completely new expansion? We’ll have to wait and see…

With the Legion currently in open  Beta and the release date set for August 31st, come Blizzcon on 4/5 November we would already have a good idea on how good the new expansion is. We’re not expecting major announcements here, perhaps the opening of raids? Revealing a secret zone? 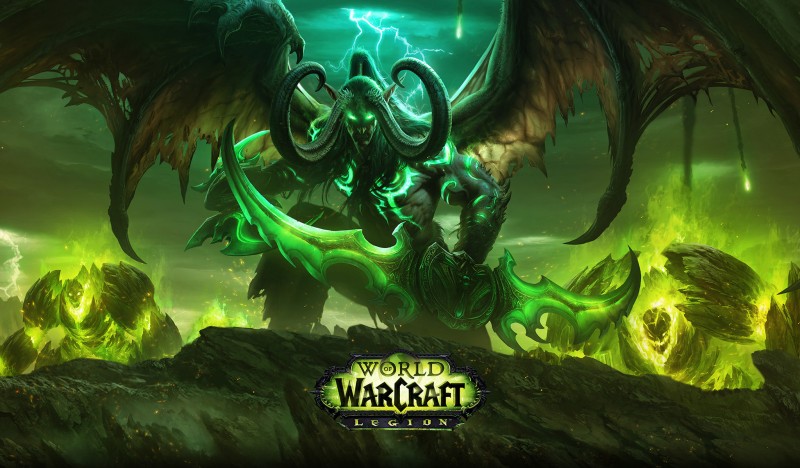 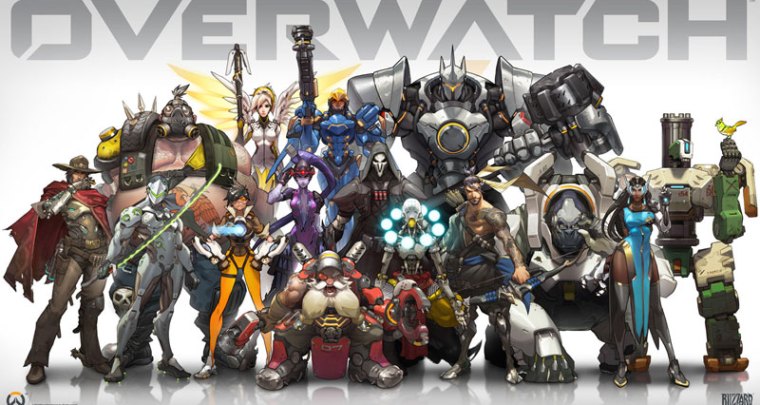 Overwatch has blasted onto the FPS scene and is considered globally as the best shooter of the year if not ever. The multiplayer shooter is a blockbuster hit. Overwatch is selling at a pace that’s around twice as fast as Uncharted, which is only on PlayStation 4. In May, Sony confirmed that the first week sales for Uncharted 4 surpassed 2.7 million. That’s enormous for a single-platform release in the middle of spring. But Overwatch, which debuted on PlayStation 4, Xbox One, and PC, sold more than 7 million copies in its first week.

What can we expect from Blizzcon? Possibly a few small enhancements like new heroes? New maps? New battles? Nothing major though. There’s no final word on the Ovewatch e-sports competitions but we are surer this will be a welcome addition to the competition line-up.

Will this be the year of Diablo? Left in the shadows for over 3 years now (not forgotten though, We’re still playing Diablo due to the continuous enhancements and new features added) can we finally expect an expansion? There has been a rumor that some Diablo III developers have been transferred to Blizzard’s new project. But it hasn’t been confirmed. So, we can still expect there will be some surprise for Diablo III fans. Introducing seasons has added a spark that has brought gamers back, and a lot of rumors are speculating that gamers will see an announcement of a Diablo 3 expansion at the convention. Most speculation is based on the game bringing the Runewords system from Diablo 2 into the current game.

Then there was that Deckard Cain Easter egg in Overwatch speculating he’s alive!

Stay tuned for more info as we update this post. What do you think? What do you expect to see at this years BlizzCon 21015?