Over the last decade of /Film, we’ve tried to feature the latest geek collectibles, prints, books and toys alongside our regular coverage of movie and television news.  Sometimes it has taken the form of a standalone “Cool Stuff” post, other times it was in a round up like Superhero Bits or the now defunct Page 2 and Toy Box. As it turns out, it’s very hard to commit to a daily or weekly round-up of this kind of things, especially when we don’t know when products worth writing about will be announced or released.

So the solution I came up with was to produce “Cool Stuff” round-ups on an organic semi-regular basis, determined solely by when enough cool products present themselves. After the jump, enjoy the first installment of the Cool Stuff round-up which includes Guardians of the Galaxy, Star Wars, John Williams, Pulp Fiction, Pixar, Jurassic Park, Rogue One and more. Think of it as a Christmas buying guide for geeks, but published all year round.

And if you don’t like this, please know this is all Adam Goldberg’s fault (apologies in advance to Adam’s wife for any purchases that are made because of this). 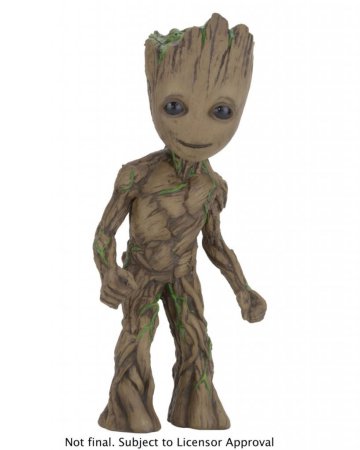 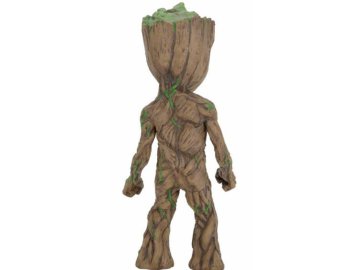 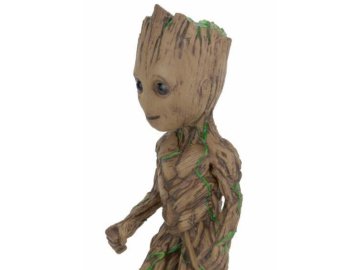 NECA has announced they will be producing a life-size replica of Baby Groot from Marvel’s upcoming Guardians of the Galaxy Vol 2.

Add some pint-sized protection to home or office with this life-size Groot replica from Marvel’s Guardians of the Galaxy Vol. 2! Groot stands 10? tall and was created using the actual digital files used in making the movie for screen accuracy. The figure is made of foam rubber and latex that’s hand painted for incredibly lifelike detail. Tray box packaging.

The Guardians of the Galaxy, Vol. 2 Life-size Foam Figure Groot is available for pre-order now for $29.99, and is expected to arrive in April 2017.

La La Land Records have released a limited edition run of the complete John Williams scores of Jurassic Park and The Lost World on CD with tons of unreleased/unheard music.

You can see a complete track listing on the lalaland website which the unreleased material denoted. The set is on sale for $59.98 while supplies last. 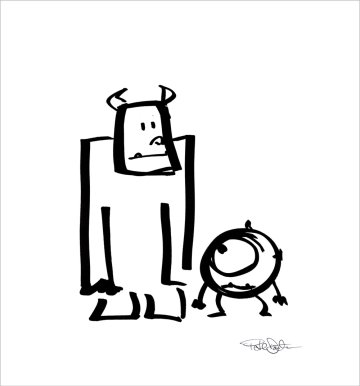 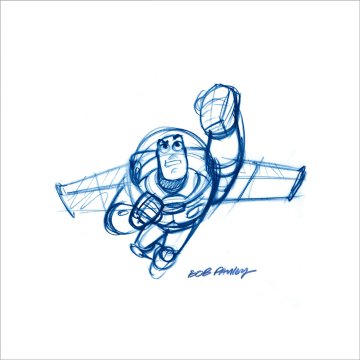 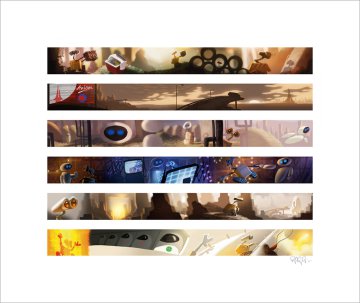 Gallery Nucleus in Los Angeles is exhibiting the Pixar Art Collection through January 8th, 2017. Pixar and Disney Fine Art have released 17 images hand-picked by John Lasseter, one image to represent each Pixar film. Each limited edition print is signed and numbered out of 95 on archival paper and will include a Certificate of Authenticity.

Now I won’t lie to you; these pieces are EXPENSIVE. But Pixar rarely licenses their concept art as official prints, so if you want to get your hands on something special (or give a really special gift to a Pixar fan), one of these prints might be the way to go. I purchased the Monsters Inc SULLIVAN AND MIKE sketch by Pete Doctor, and it looks fantastic framed.