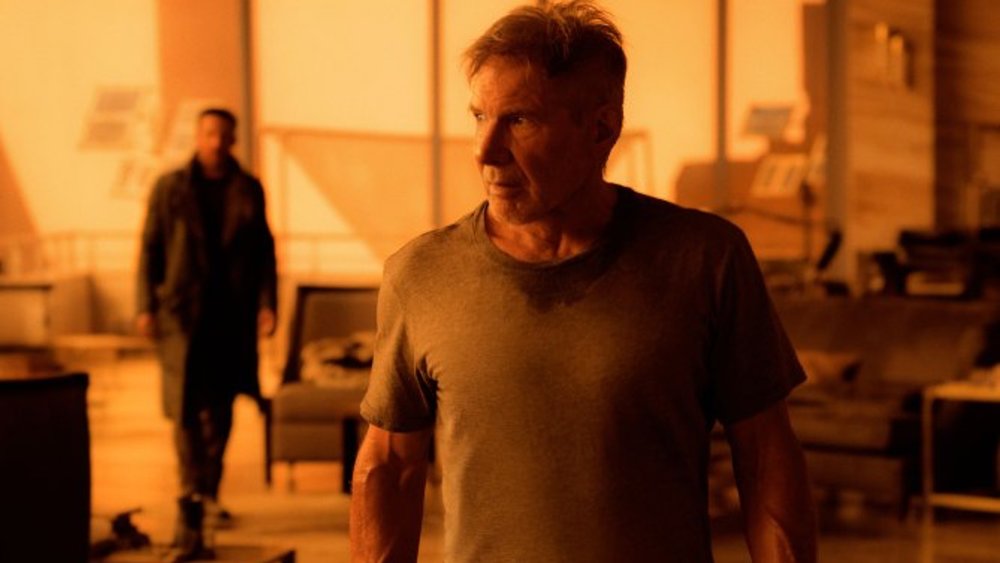 Fans have waited 30 years to get a sequel to Ridley Scott‘s Blade Runner, and it’s finally coming next year! The film is being directed by Arrival director Denis Villeneuve, and if he has it his way, we won’t have to wait another 30 years for a new sequel. He’s already got some ideas brewing about where the story could go. During an interview with Screen, he explained:

“I’m doomed, I love sci-fi. I have two more ideas now that I would love to do. [And] Blade Runner could go on… we’ll see how this one goes.”

I have no idea how the story for Blade Runner 2049 will turn out, but Villeneuve obviously left the story open for a sequel if he thinks Blade Runner could go on. I loved what I saw in the first trailer, and we also got some cool photos that you can check out here. This sequel could be pretty awesome. As far as the story goes, all we really have to go off of so far is the following synopsis:

Thirty years after the events of the first film, a new blade runner, LAPD Officer K (Ryan Gosling), unearths a long-buried secret that has the potential to plunge what’s left of society into chaos. K’s discovery leads him on a quest to find Rick Deckard (Harrison Ford), a former LAPD blade runner who has been missing for 30 years.