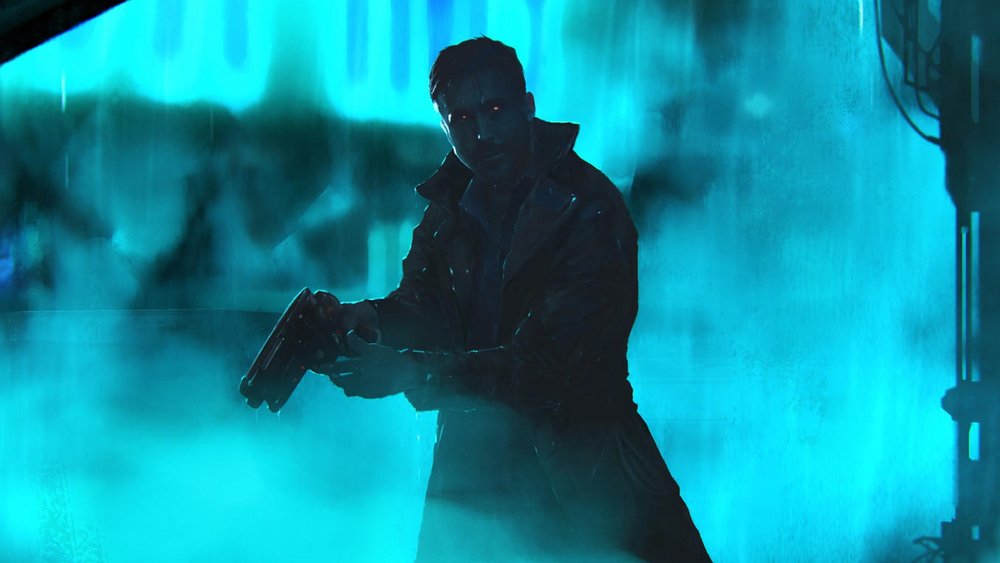 A brief plot synopsis has been released that offers us our first official story details for Blade Runner 2049. Since the movie was announced there hasn’t been a lot of information on what this Blade Runner sequel would entail, but now we know how Ryan Gosling‘s character fits into the story, and the synopsis also teases the events that lead him to Harrison Ford‘s Rick Deckard. The following synopsis is found on the film’s Facebook page:

Thirty years after the events of the first film, a new blade runner, LAPD Officer K (Ryan Gosling), unearths a long-buried secret that has the potential to plunge what’s left of society into chaos. K’s discovery leads him on a quest to find Rick Deckard (Harrison Ford), a former LAPD blade runner who has been missing for 30 years.

We still don’t know how big of a role Ford has in the film, but it doesn’t sound like it will be as big as he had in the first movie. Ford previously talked about the production of the film and said it was shooting for months before he came in to shoot his part.