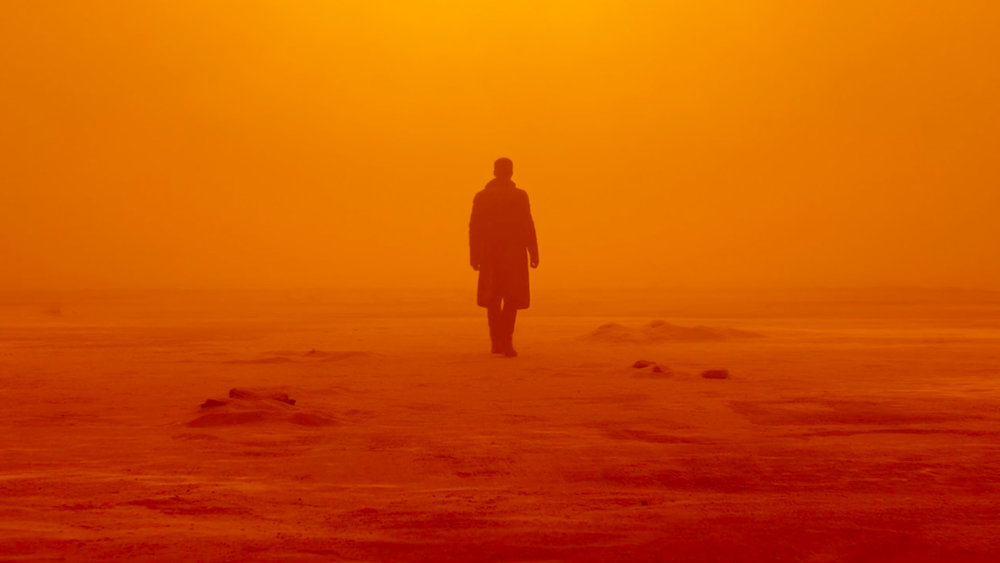 Holy crap. When Blade Runner 2049 was first announced, I think a lot of people (myself included) sort of rolled their eyes and thought, “Great, another sequel no one asked for.” But if this brand new “announcement piece” video, as Warner Bros. calls it, is any indication of the quality of the movie as a whole, I think we all might be changing our tune. This looks pretty damn incredible, and it helps that it has Denis Villeneuve at the helm with Roger Freakin’ Deakins behind the camera. There are some unbelievably cool images on display here…not to mention a nice tease of a possible stand-off between stars Ryan Gosling and Harrison Ford.

Blade Runner 2049 arrives on October 6, 2017. Joey wrote about the official synopsis earlier this morning, and I find it fascinating that in this movie, it’s Rick Deckard who’s been missing for 30 years (you may recall, last year Ford starred in another major franchise film in which a lead character had been missing for that amount of time).