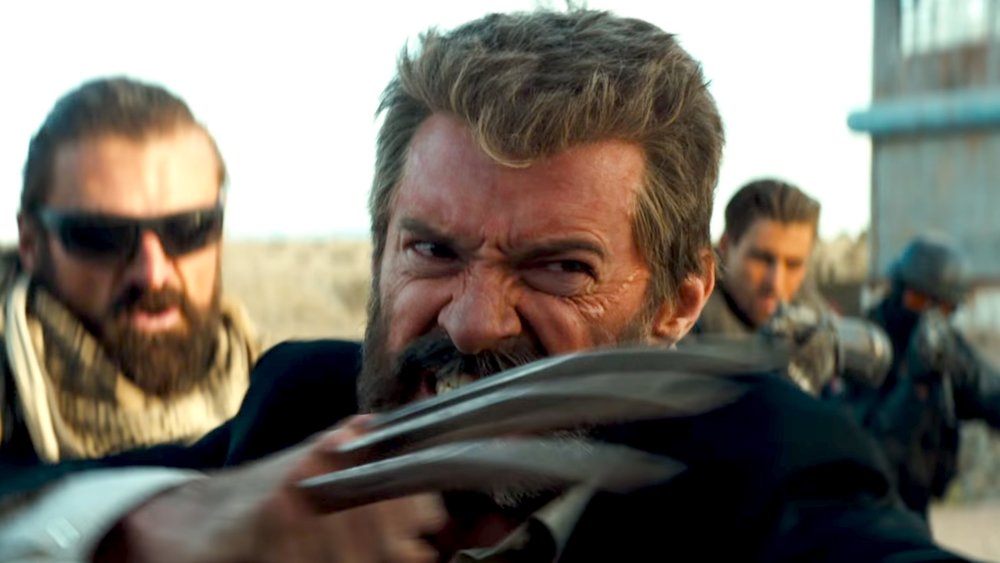 Wolverine fans were extremely happy to hear that director James Mangold‘s Logan was going to get an R-rating. Fans have been wanting to see a true hardcore Wolverine movie for years, and it’s finally going to happen with Hugh Jackman‘s final film as the character.

As you know, studios are afraid to make R-rated superhero movies because it limits their audience. A PG-13 rating opens it up to so many more people, but then Deadpool exploded at the box office and the studio saw the light. They saw that fans want comic book movies that actually represent the characters they love.

In order to secure the R-rating, the budget of the film had to be lowered, and according to AICN’s Eric Vespe, the director said that Jackman took a pay cut on the film to secure that R-rating. There’s no word on how much he lowered his pay, but it was enough to make the studio comfortable with moving forward with an R-rated film.

40 minutes of Logan was screened at Butt-Numb-A-Thon, which is a 24-hour film festival that’s held in Austin, TX. It was met with very positive reactions. This is the event where Mangold dropped the news on Jackman’s pay. I know Jackman is insanely rich, and he really doesn’t need the money, but it’s still cool that he did this for the integrity of the film project.