Hurry And Get Your SlipKnot Collectible Figurines Now Available 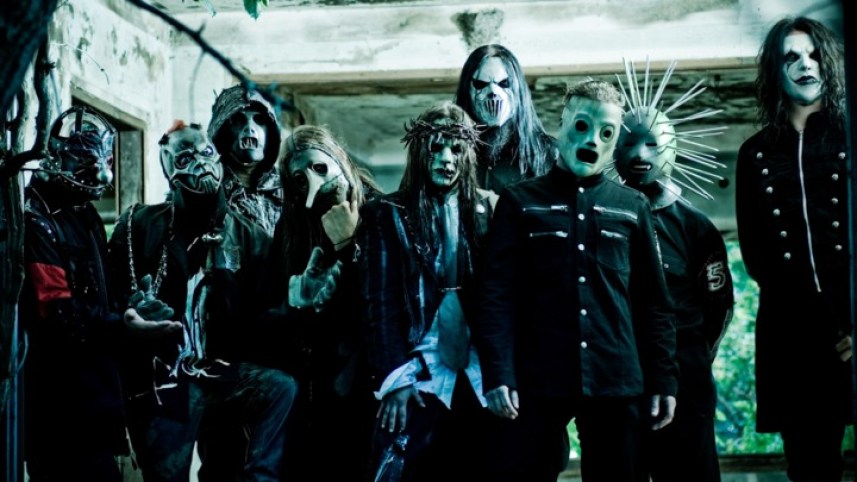 Slipknot have been nominated in both Best Metal Performance and Best Rock Album categories for latest studio effort The Gray Chapter at the Grammy Awards, held at the Staples Centre in LA on February 15.  The band kick off their European tour in February, which includes four UK arena dates. Here’s one of their popular recent music videos, titled “The Devil in I”. Arfe you going to get your SlipKnot Collectible Figurines?