DEADPOOL Just Got a PGA Nomination! It Has a Real Shot at Getting a Best Picture Oscar Nom! 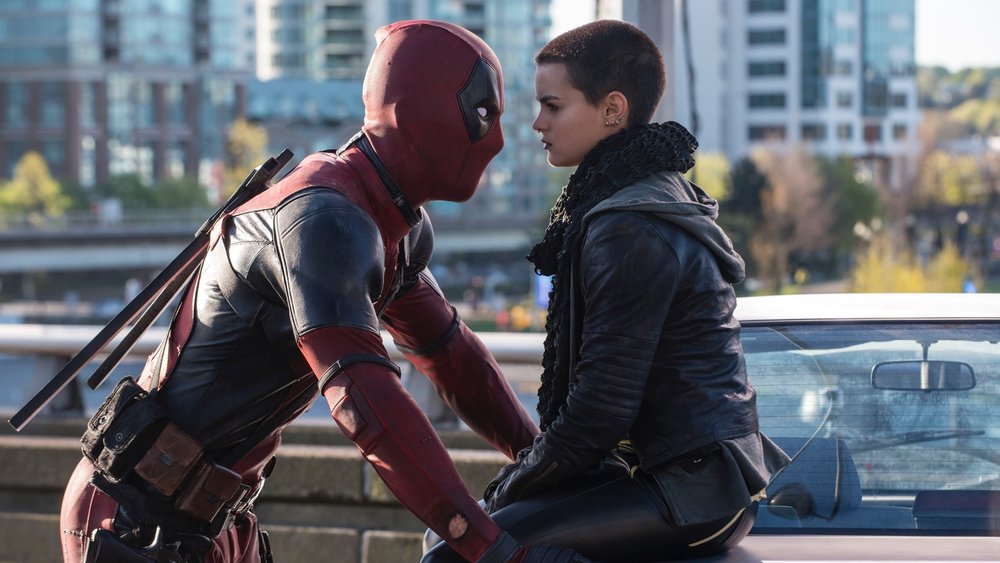 It was named with nine other nominated films, which are Arrival, Fences, Hacksaw Ridge, Hell or High Water, Hidden Figures, La La Land, Lion, Manchester by the Sea, and Moonlight. This means that Deadpool seriously has a very real shot at getting a Best Picture nomination at the Academy Awards.

Yeah, it probably won’t win against the other heavy contenders, but the fact that it might get nominated is still very cool nonetheless. Deadpool would actually be the first comic book superhero movie nominated for a Best Picture Oscar! That kind of blows my mind because Marvel has made some incredible films, many of which fans would say are better films than Deadpool. Hell, even Christopher Nolan‘s masterpiece The Dark Knight wasn’t nominated for Best Picture, and it totally should have been!

I’m happy for Deadpool, though, and it’s so cool that it’s being recognized for its comedic greatness. Now let’s wait and see if it gets that Oscar nomination.