How sure is Ryan Reynolds that he didn’t leak the Deadpool test footage? When will Doctor Strange hit Blu-ray and DVD and where can you get the sweet Steelbook release of it? Why is Dwayne Johnson calling Black Adam a superhero? Who is taking up the mantle of The Unstoppable Wasp in Marvel Comics? All that and more in this edition of Superhero Bits.

LEGO Batman deals with nerds and features prominently in this cross-promotional ad for Sky internet services.

Ryan Reynolds thinks that if Deadpool was released in China, it would have pushed the box office over $1 billion.

Comic Book Resources reminds you of 15 indie comics video games you forgot, including Hellboy: Dogs of the Night.

Here’s a sneak peek at the midseason return of Agents of SHIELD, featuring Aida defying her programming and commands.

TV Line has revealed that Talia Al Ghul will play an integral part in the Prometheus mystery in this season of Arrow. 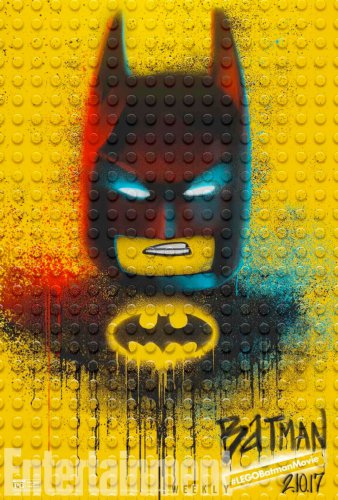 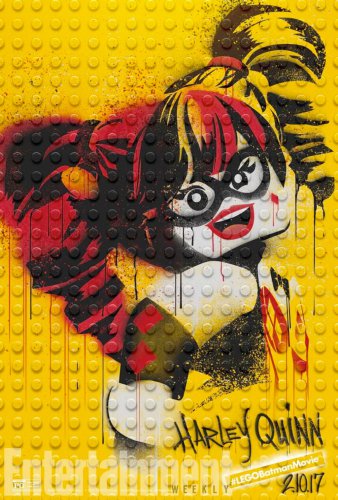 Entertainment Weekly has a whole batch of graffiti style character posters for The LEGO Batman Movie.

Ryan Reynolds is 70% sure that he isn’t the one who leaked the test footage that convinced Fox to make Deadpool.