DEADPOOL Was Just Nominated For a Writers Guild Award, Which Makes an Oscar Nomination Possible 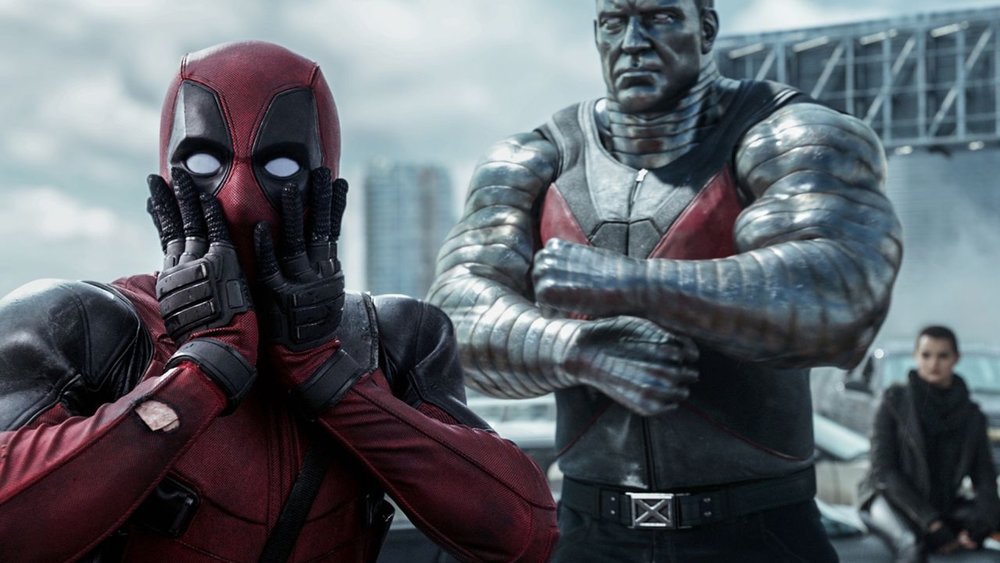 Look, I loved Deadpool! I thought it was a great film that was solidly written by Rhett Reese and Paul Wernick, but I didn’t think it would ever be nominated for any awards! But here we are, awards season upon us, and it was just nominated for Best Adapted Screenplay at the Writers Guild Awards, which means it could very well end up getting an Oscar nomination! How awesome is that?! The WGA nominations frequently predict what the Academy is going to recognize in their Adapted and Original Screenplay nominations.

Does it have a chance of winning? If it was nominated, then yeah… it definitely has a chance! The movie is going up against some pretty heavy hitters, though. You can see the full list of screenplay nominations below:

Moonlight, Written by Barry Jenkins, Story by Tarell McCraney; A24

Arrival, Screenplay by Eric Heisserer; Based on the Story “Story of Your Life” by Ted Chiang; Paramount Pictures

Fences, Screenplay by August Wilson; Based on his Play; Paramount Pictures

Nocturnal Animals, Screenplay by Tom Ford; Based on the Novel Tony and Susan by Austin Wright; Focus Features

It’s kind of crazy to look at this list of nominations and see Deadpool in there. Most of the films on this list are heavy dramas, and then there’s Deadpool. It’s certainly saying a lot, and the fact that it’s unique from everything else could give it the win, but we’ll just have to wait and see.

Do you think Deadpool deserves the nomination?