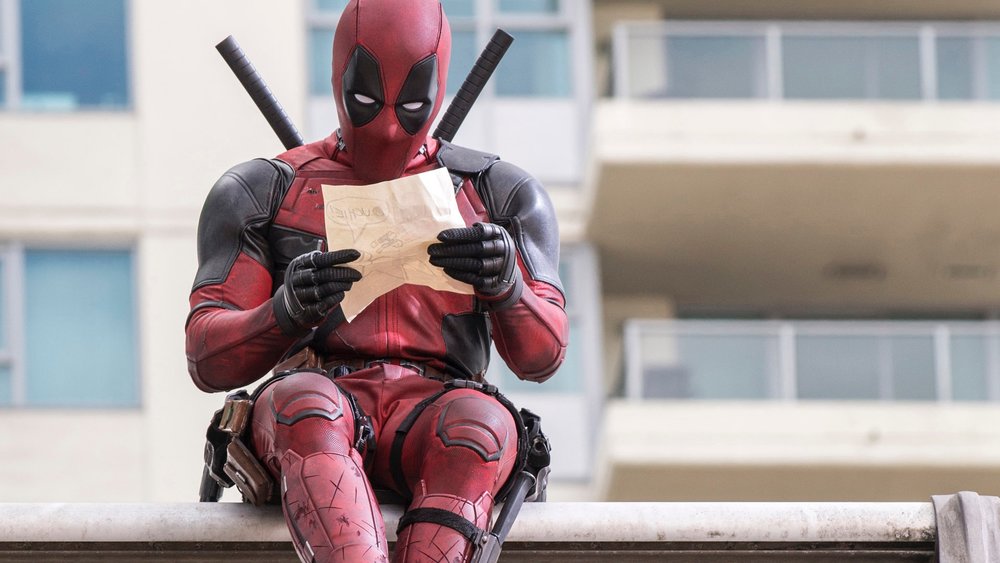 Ryan Reynolds is strapped in and ready to ride the Deadpool movie roller coaster for as long as the studio wants to keep making Deadpool films. In a recent interview with Variety, the actor talked about wanting to get Hugh Jackman to reprise his Wolverine role in a Deadpool movie and also reveals that they already have several different outlines and stories to tell for the character beyond the sequel that is currently in development. He said:

“I would love to play Deadpool for as long as they would let me play Deadpool. We have outlines and stories for a number of different films.

“…I have no idea if I can change [Jackman’s] mind [about a team up]. It’s the audience: I would exclusively exploit that relationship to get Hugh back for another one.”

Who knows if we’ll ever see Wolverine in a Deadpool movie, though. Jackman is resistant as he’s said:

“I’m hesitating, because I could totally see how that’s the perfect fit. But the timing may be wrong.”

If it never happens, it would be a bloody shame that the timing never worked out. The good thing is, Jackman isn’t completely saying no. He’s just hesitant. Regardless, I’m looking forward to seeing how this film franchise plays out.