The Final Trailer for LOGAN Is Being Released to Fans as 1,974 Film Frames 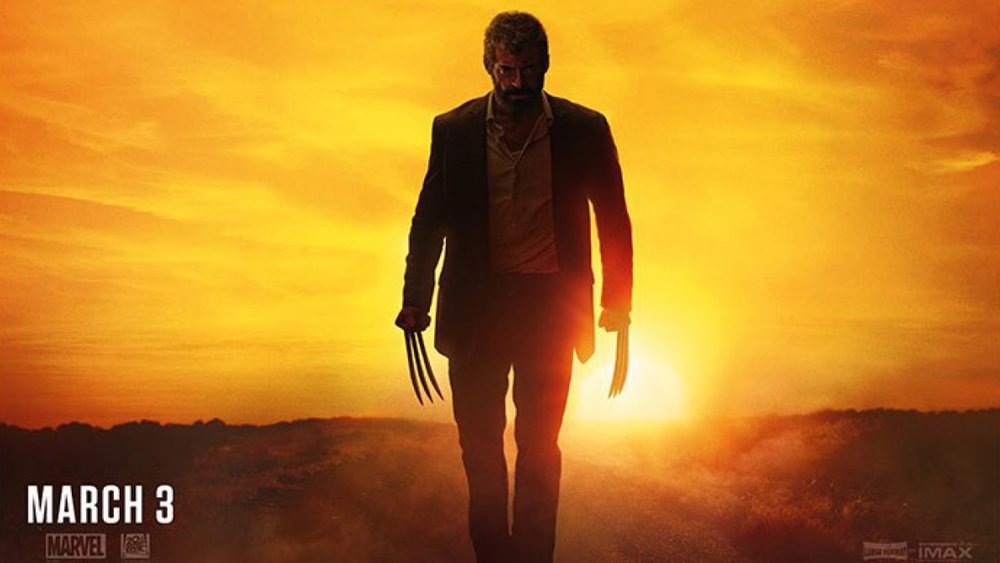 20th Century Fox has just launched a new website for Logan where fans can sign up to get a custom, limited-edition postcard featuring a single frame from the upcoming final trailer for the Logan movie. There are 1,974 film frames in this last trailer, and that’s how many will be sent out to fans.

There is a significant meaning behind the 1974 frame count as it refers to the year that Wolverine made his first Marvel Comics appearance in The Incredible Hulk #180 and #181.

They are only giving away 1,974 unique frames, so if you want one, you better sign up for is now! You can do that right here. Once you receive your frame, you’re supposed to share it online using #OneLastTime. I already signed up for mine!

This obviously means the final trailer will be released soon, so stay tuned for that! I’m excited to see what it entails! That first trailer was so powerful, and I hope this last trailer will offer fans something even better. Logan hits theaters on March 3, 2017.