What about The Punisher resonates with Jon Bernthal and convinced him to join the MCU? Interested in some potential spoilers for Thor: Ragnarok? Why didn’t the DC Extended Universe calendar account for things going wrong? What does Michael Fassbender have to say about the future of the X-Men franchise? Will we ever see Clea enter the MCU in the Doctor Strange franchise? All that and more in this edition of Superhero Bits.

Jon Bernthal talks about how The Punisher resonated with him and convinced him to join the Marvel Cinematic Universe. 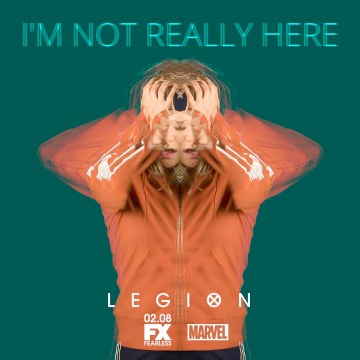 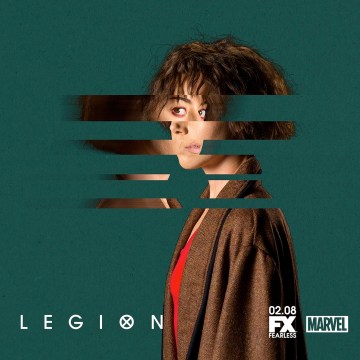 Is there a chance that we could see Daisy step up to become the director of SHIELD at some point on Agents of SHIELD?

Suicide Squad was at the top of the Blu-ray and DVD sales charts yet again after hitting shelves earlier this month.

One artist over at Comic Book Resources created a Christmas Vacation poster with Deadpool as Clark Griswald.

The CW is re-airing all four days of the Arrowverse Invasion! crossover event from January 9 – January 12.