Here’s a Perfect Fan-Made Opening Crawl for ROGUE ONE: A STAR WARS STORY 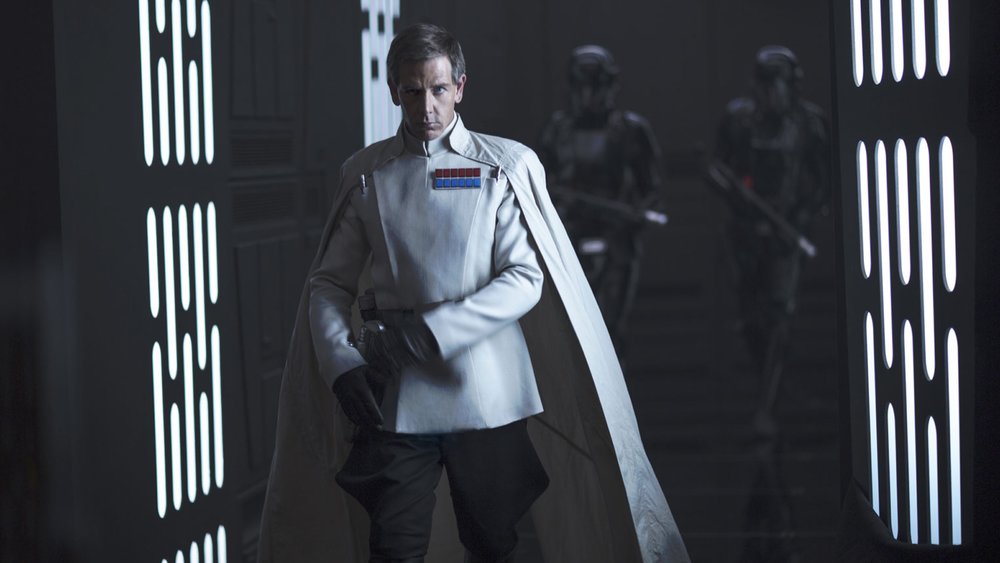 “Frankly, it is a huge mistake, because the image is so iconic and it’s so important to tens of millions, hundreds of millions of fans. I couldn’t imagine it starting without that. It’s foolish.”

Well, for those of you who wanted an opening crawl for Rogue One, we have one for you to watch that was created by a fan named Andrew Shackley, who said:

“When I was formulating the crawl, I needed it to do two things. It was important for it to conform to the pulpy style and language of the series, and it needed to contextualize the action we were about to see.”

I liked what he came up with, and I think it works perfectly for the film. It reads:

The Jedi are all but extinct, the Republic has fallen and in their wake, the Galactic Empire has engulfed the far reaches of the galaxy in fear. Persecuted members of the Old Republic have been thrust into hiding. Only members of the REBEL ALLIANCE dare take a stand against the ruthless Imperial forces. Deep in the Outer Rim territories, the dastardly Director Krennic has discovered the location of a long lost friend; one capable of completing the Empire’s most powerful weapon yet…

Now, watch it play out in the video below from THR: