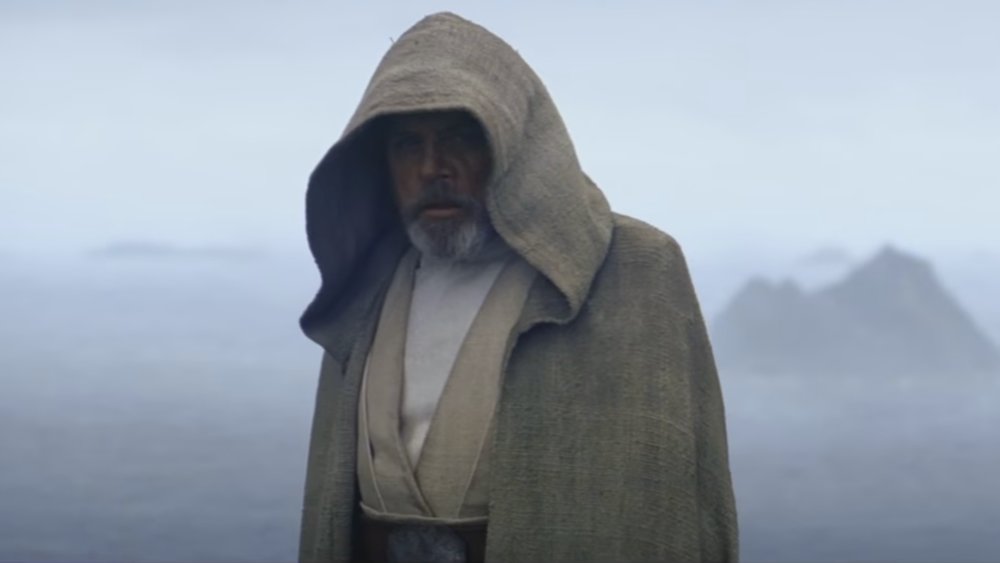 With the first Star Wars standalone film, Rogue One, out of the way, the next Star Wars film we’ll see is Star Wars: Episode VIII. It will continue the next chapter of the saga that started with The Force Awakens. We all have our ideas about where the next chapter in the saga will go, but we don’t know for sure. This fan trailer created by We Got This Covered definitely sparks the imagination and excitement using all kinds of footage not only from the films that Lucasfilm has made but also pays tribute to the fans as it features footage some fan films.

Having taken her first steps into a larger world in The Force Awakens, Rey continues her epic journey with Finn, Poe and Luke in Star Wars: Episode VIII.