Mark Hamill Shares His Thoughts on ROGUE ONE: A STAR WARS STORY 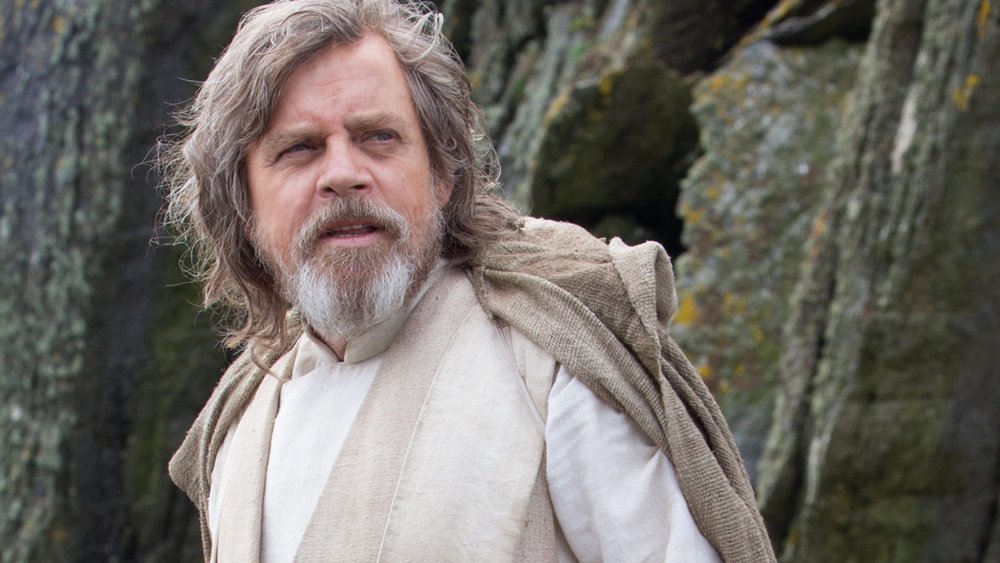 If you want to know what Star Wars star Mark Hamill thought of Gareth Edwards’ Rogue One: A Star Wars Story, he shared his thoughts on it on Twitter, and he is overwhelmingly positive about it!

Rogue One is a hard movie not to like. I think it gave Star Wars fans a lot more than they expected, and it was probably one of the boldest Star Wars film ever made! If you’ve seen the movie, you know what I’m talking about. Lucasfilm and the creative team did things in this movie that have never been done before in the franchise.

When it comes to this franchise, Hamill’s opinion matters to fans, so it’s cool to hear that he loved it and that he thought is was a great movie.

We’ll get to see Hamill back in action as Luke Skywalker in the Rian Johnson-directed Star Wars: Episode VIII. He will play a major role in that film, and I can’t wait to see the kind of Jedi he became after all these years.