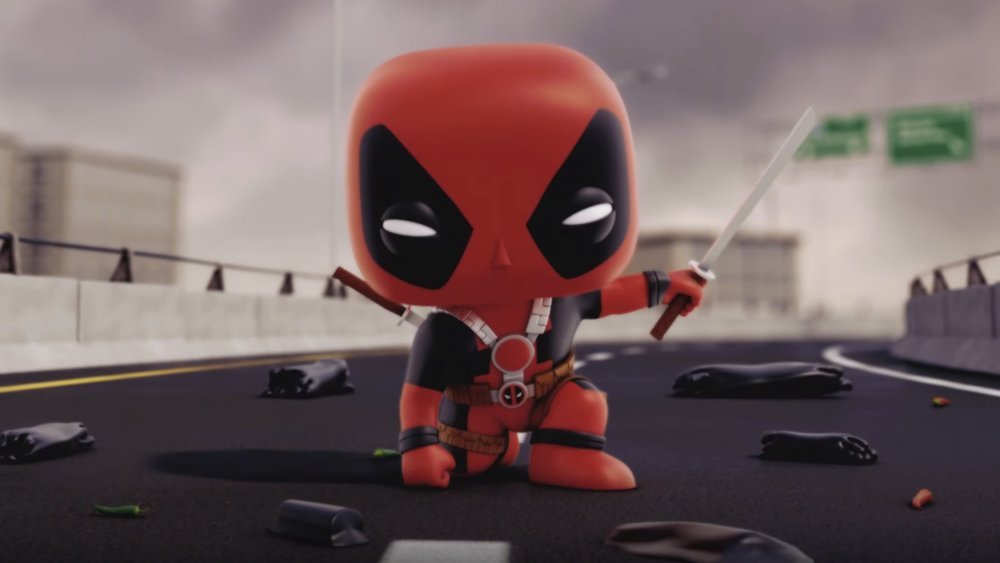 Marvel has released their third and final Funko animated short. It’s called “Chimichangas,” and in it, we get to see Deadpool battle Venom over chimichangas. As you’ll see, the short was inspired by a familiar scene from the Deadpool movie. This animated short film series has been fun to watch, and I hope that Marvel and Funko team up again to make more of them.

To watch the previously released shorts, you can see Iron Man and Spider-Man battle Loki here, and you can watch Rocket Raccoon save Baby Groot from The Collector here.